*We will do our best to keep this list updated. Please let us know if we have forgotten an event! 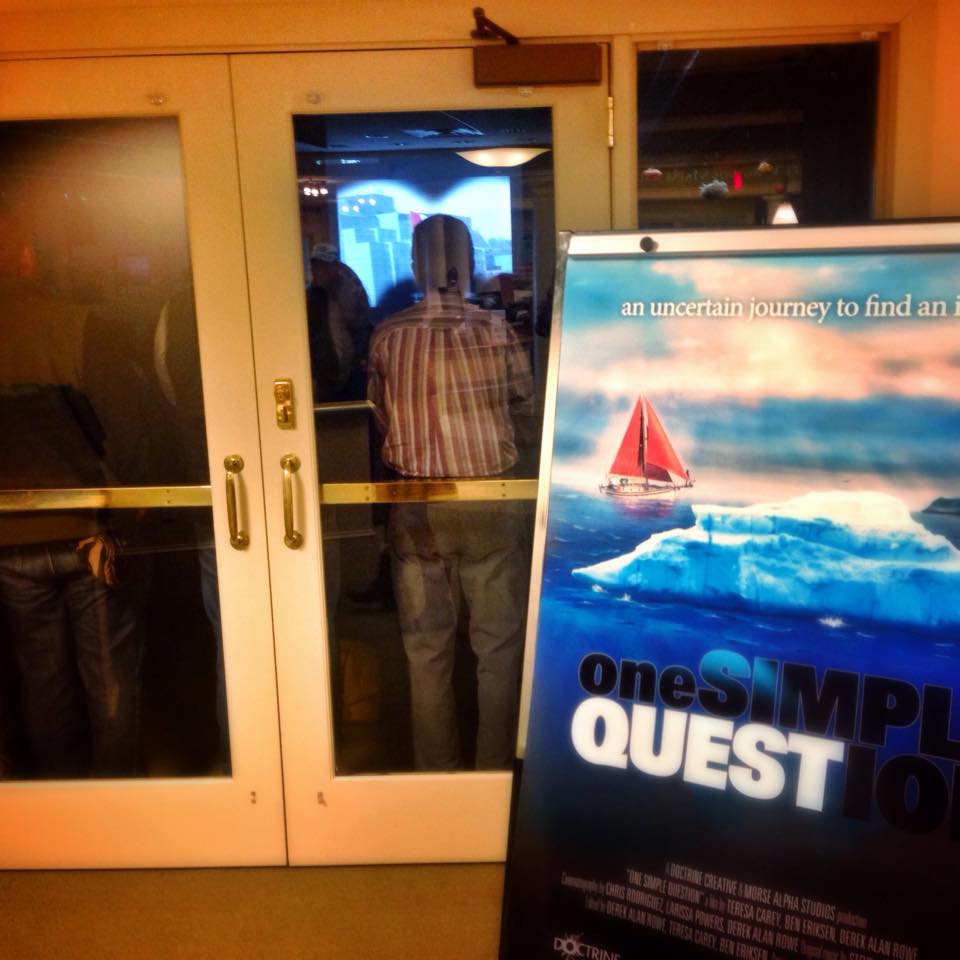 Feb 19, 2019 6:00pm
Fawcett’s Marine, Annapolis MD, A talk with filmmakers Ben and Teresa plus a sneak peek at excerpts of the film and even deleted scenes.

August 28, 2016 1pm Traverse City, MI
Traverse City State Theater
*A LIVE event with a performance by The Accidentals and Q&A with the filmmakers!* 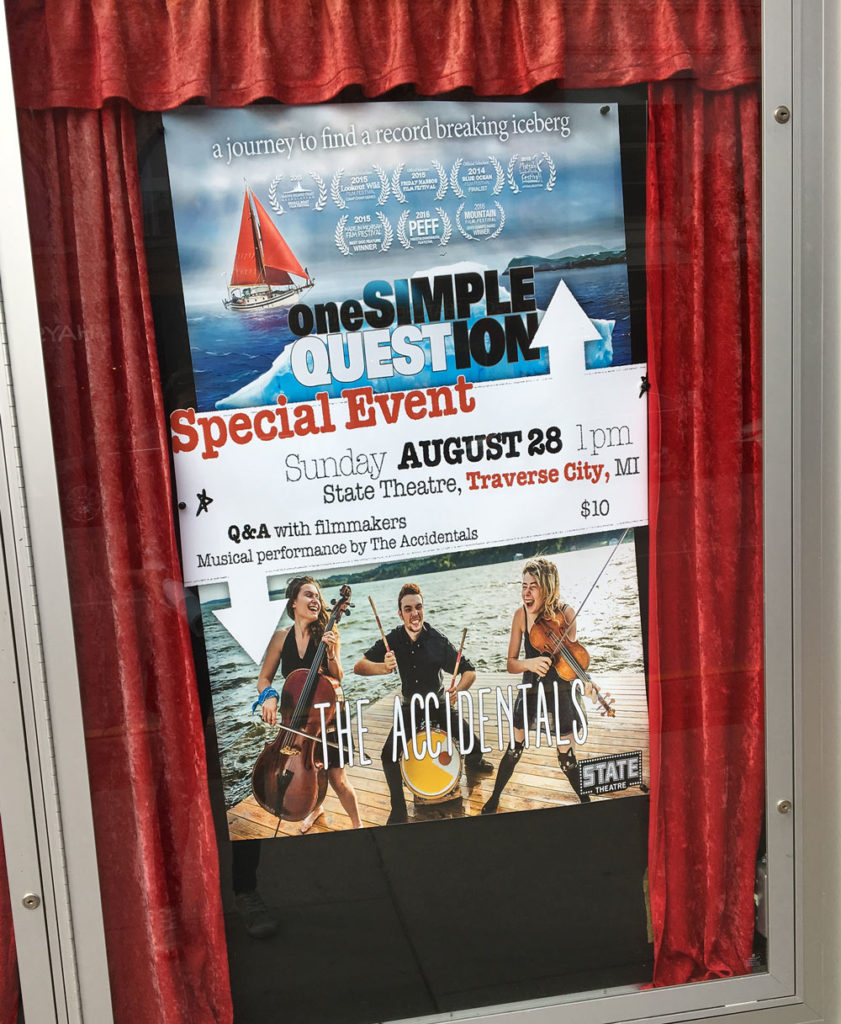